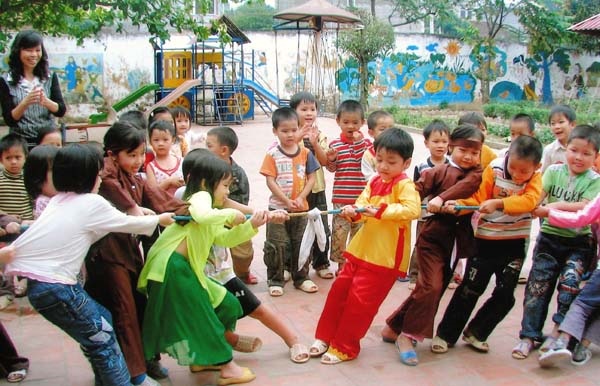 Nowadays, Bac Ninh has population of 1.153.600, of which over 72.4 percent live in rural areas and 27.6 percent in urban areas. This proportion tends to increase in urban population and decrease in rural population.

Bac Ninh has young population with over 60 percent in labour age. As the quality is increasingly improved, this young population is a great labour force of development in economy, culture and society of the province.

Bac Ninh province has advantageous condition in transportation development. Transportation network including railway, roadway and waterway has been formed for a long time. Moreover, this is the gateway to Ha Noi capital, lying within the key economic triangle Hanoi – Haiphong - Quang Ninh. It is therefore, invested to develop arteries routes (high way 1, 18, 38 and Ha Noi – Bac Ninh – Lang Son railway) by the government.

Meanwhile, province’s road system is being upgraded and newly built, especially the rural road building movement in the form of state and people working together, which has positively contributed to increasing made commercial intercourse, developing province’s potential and narrowing the “gap” between Bac Ninh and other provinces, between rural and urban areas. Up to now, there are 375 km of national asphalt roads, almost 290 km of the provincial asphalt roads and over 3000 km district, commune and village roads of which about 2000 km have been concreted. 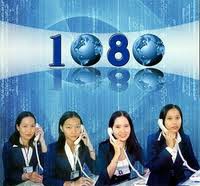 In the breaking – out age of IT, post - telecommunication is generally recognized as an extremely important branch positively contributing to economic development of the region, area and nation. Therefore, the State in general and Bac Ninh province in particular has focused resources on this sector in the direction of leapfrog, applying modern technology to make a significant change in both quality and quantity. During the first years after re-established, there was only one organization post – telecommunication which is the provincial post office. Until now, there are 3 more organizations in this sector.

Telecommunication network has been basically changed from backward analog generation to up – to – date digital one. Despite recent appearance, Mobile Communication and Internet have been developed at high speed. In 2009, Bac Ninh province ranks tenth among 63 provinces of the country for the readiness of IT application. Around 35.000 computers, 53 LAN and WAN networks are set up to connect the departments and localities to provincial data integration centre. These IT networks have greatly contributed to the guidance and administrative management of party and state authorities. 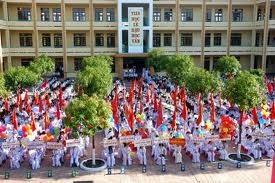 Bac Ninh, is the birth place of Vietnamese competition – examination system, where Tam Son village’s located (Tam Son town – Tu Son district), the only locality of country that has all of 3 highest educational diplomas( in old Vietnamese educational system) with 22 doctors and 2 first doctorial candidates. That Kinh Bac traditional fondness for learning has been inherited and brought into play by the descendants. Bac Ninh is one of the first three provinces that completed universalization of junior education in 2000, middle education in 2002 and is now realizing the universalization of high school education. The school network is being developed throughout the province. Facilities and teachers’ crew in the school are reinforced up to standard. all over the province. Up to now, the province has more than 200 schools to be recognized at national standard. Therefore, the education quality is step – by – step improved. Bac Ninh is a province that has high rate of graduated students at all levels in the country. Along with above achievements, education socialization is sped up and developed by practical activities via community – base education centers, study encouragement associations from province, districts to villages and families have significantly contributed to the province’s educational development. 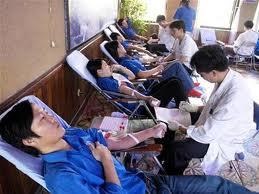 Medical and health service for people has always been paid special attention by the province. The network of hospital and polyclinics which is shown by the widespread in all the districts and towns, 100% of the communes have health clinics. Facilities and doctors are increased year by year. The number of sick – beds in province are 2.340 and 3.249 people working in the heath sector, of which 55 doctorate and master degrees, 650 are doctors. In 2010, 21.718 children were vaccinated in the province.

The achievements in economy, culture and society, the experiences in 20 years of innovation together with revolutional tradition, creativeness, traditional fondness for learning, natural endowments and special culture of Kinh Bac people are Bac Ninh’s valuable treasures, making a solid foundation for its integration and development.