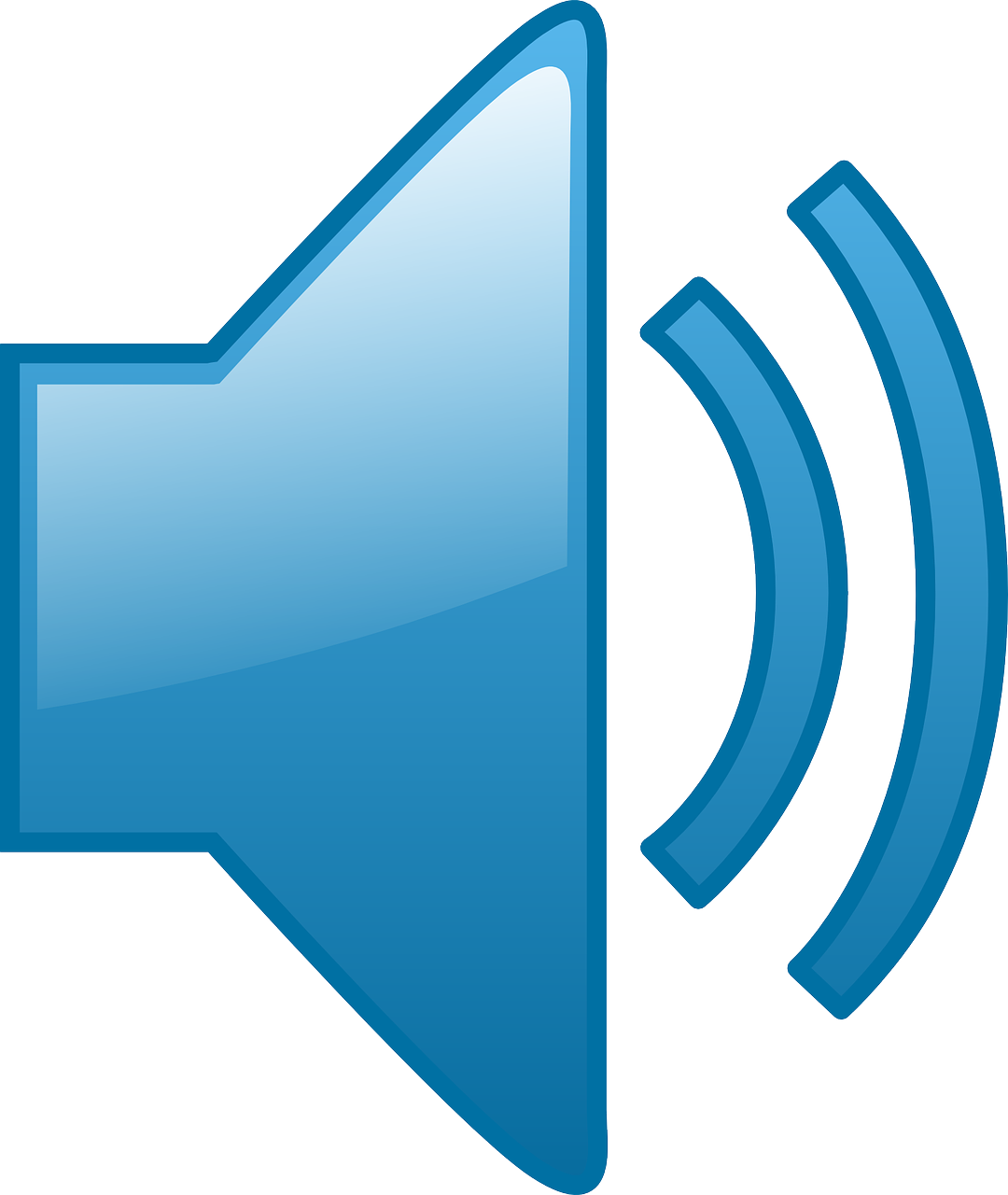 (BNP) - Van Xa communal house, Van Xa village, Cach Bi commune, Que Vo district, which was built a long time ago and was built on a large scale in Le Trung Hung's reign (18th century), is one of the "decade temples" "worshiping  great tutor Le Van Thinh. The old communal house was destroyed during the war against France. In 1997, local people built a new communal house together. 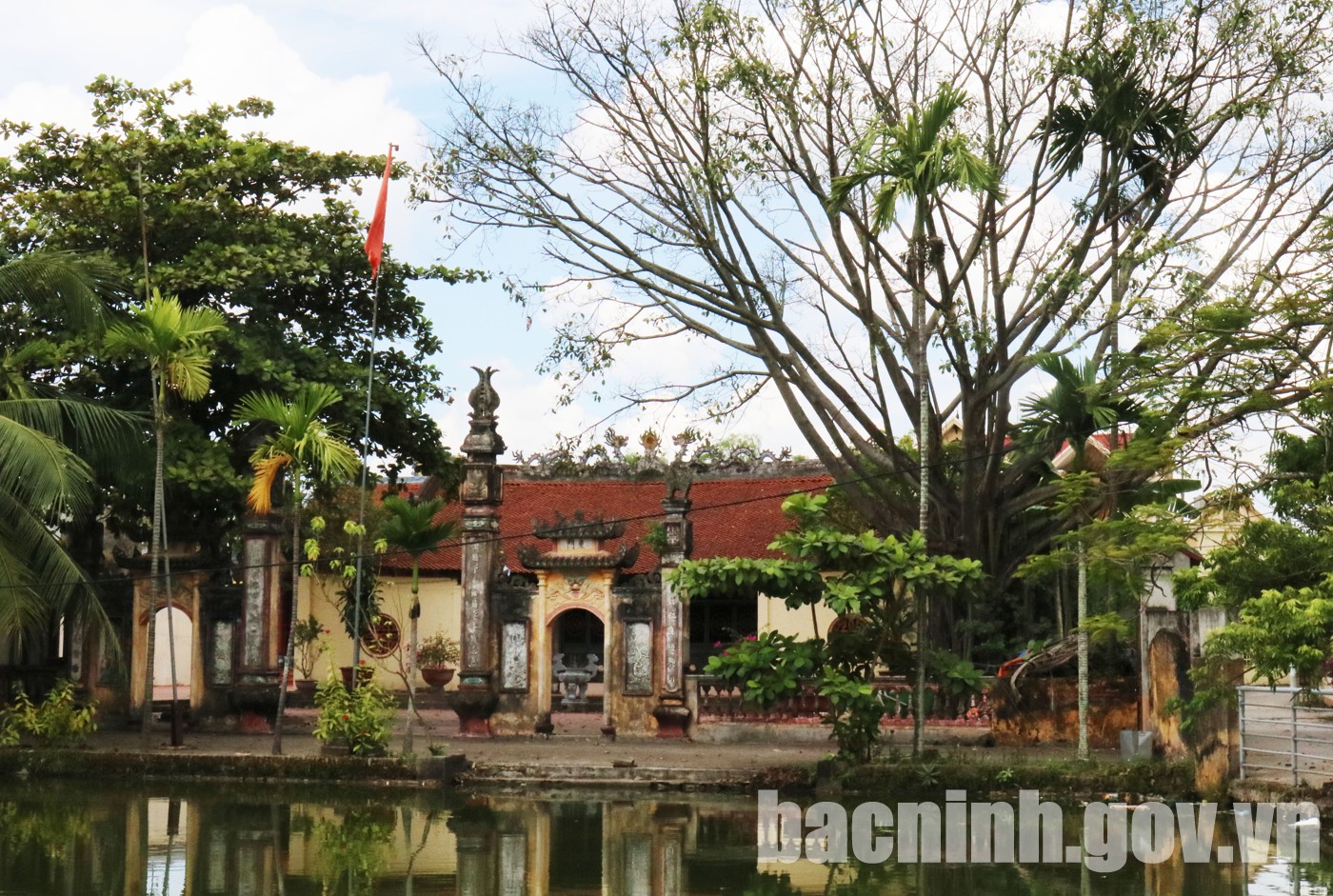 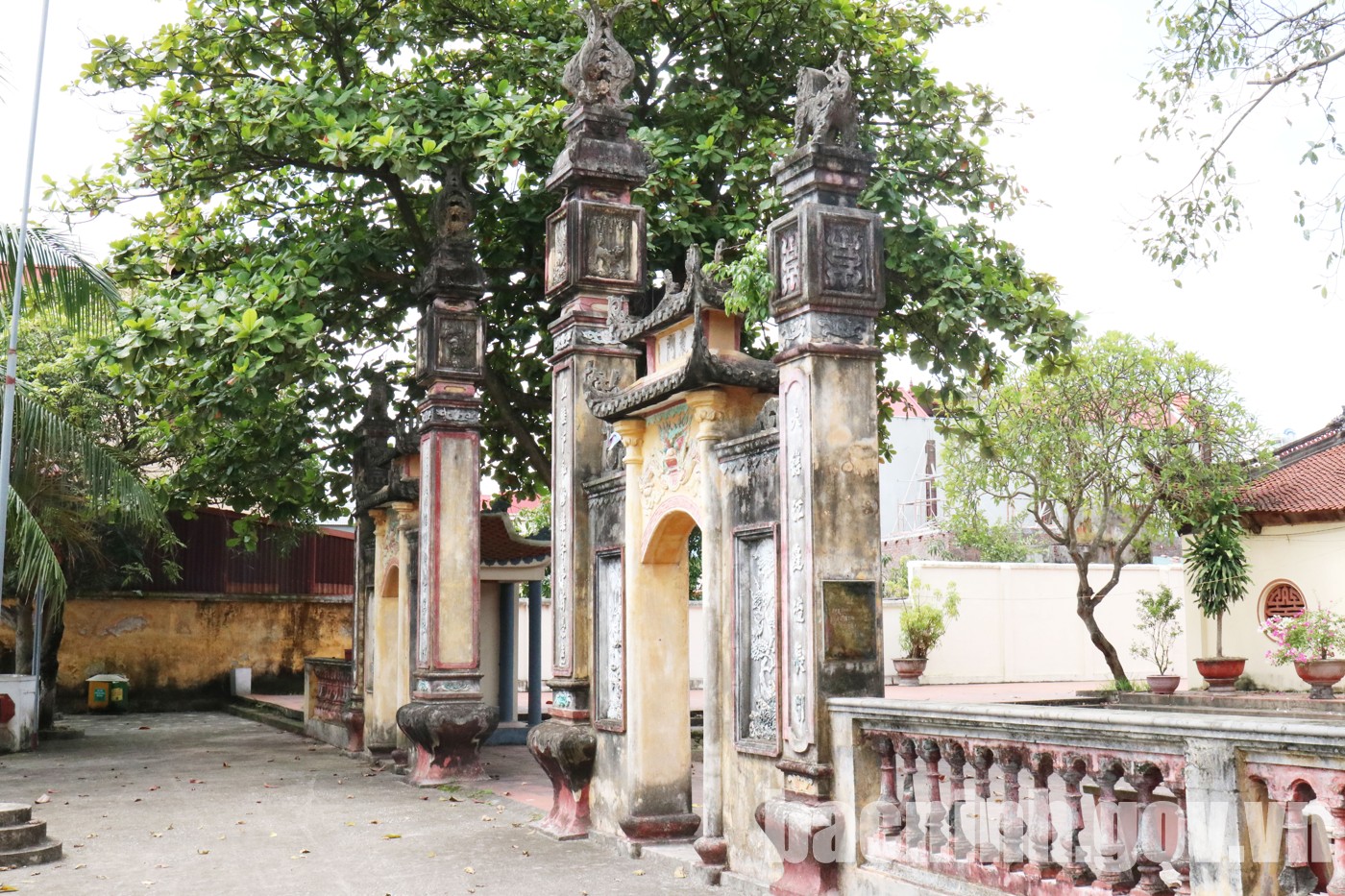 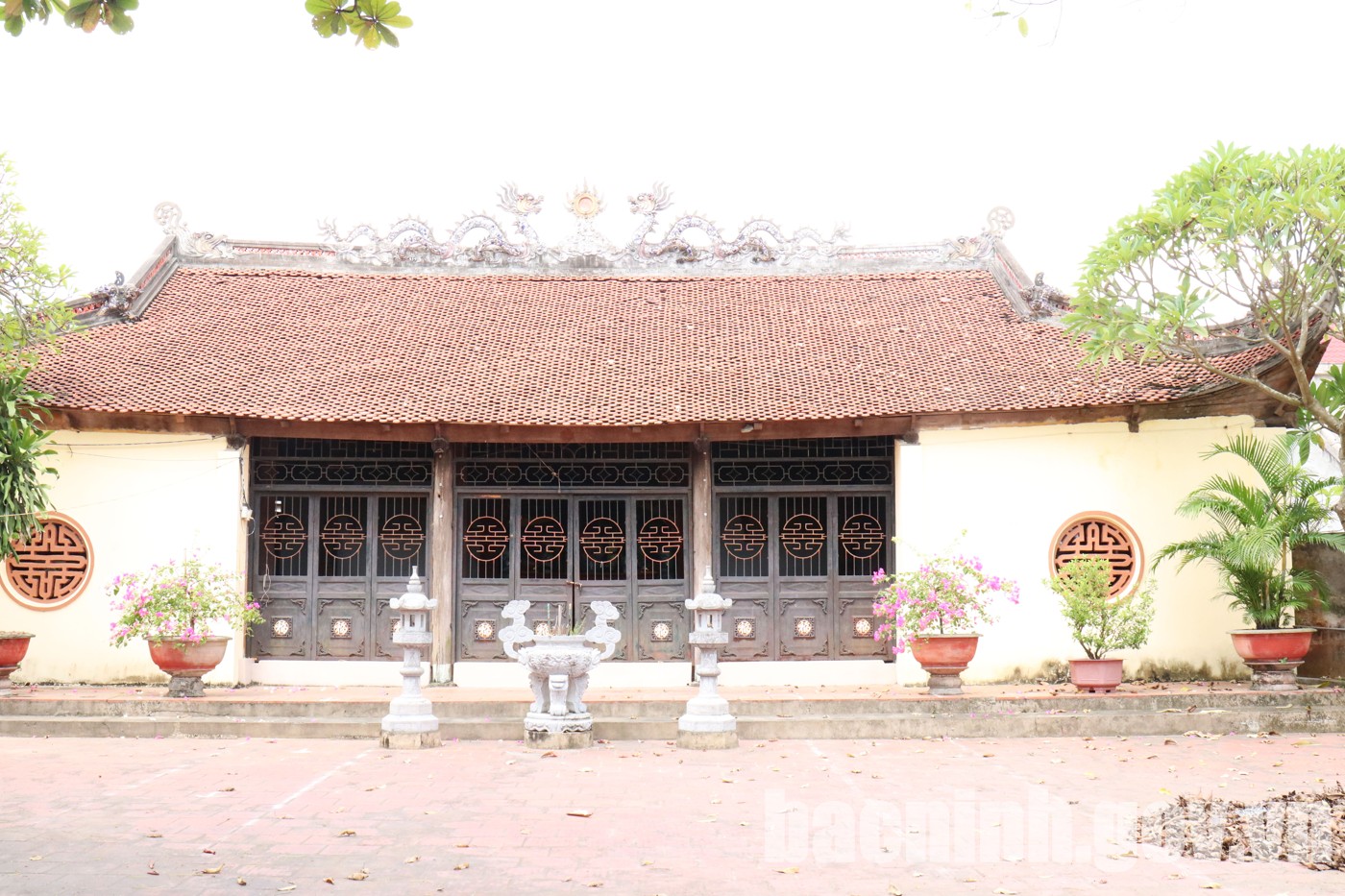 Horizontal lacquered board is made of wood dating back to the Nguyen Dynasty. Ordinantions are bestowed by kings. Van Xa communal house has been classified as a provincial historical relic according to Decision No. 355/QD-UBND dated 20/03/2007.